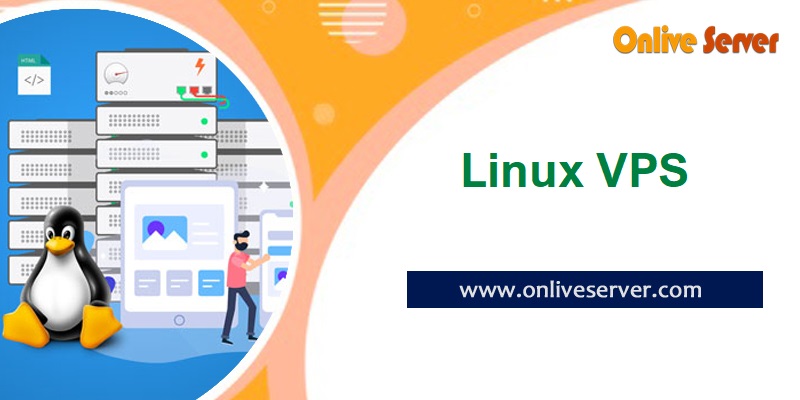 Everything Important You Need to Know about Linux VPS Hosting

Linux is a reliable and versatile operating system prized as a web server platform for its potential of deploying a huge selection of applications. Linux VPS hosting packages are among the most popular services available online at the moment.

Cheap Linux VPS servers provide a completely isolated environment with dedicated resources available for the needs of just one user alone. There are several sites hosted on one physical machine, but there are different virtual servers allocated to each user. This is the reason why the sites have their very own resources.

One of the best things about these hosting solutions is their ability to scale server resources. Specifically, this means that if you find that you are reaching the limit granted in the resources- be it disk space, CPU, or RAM, you have the option of adding more from what you actually need.

This way, you will be able to accommodate the growth of your business steadily without having to upgrade your package on a constant basis.

Linux VPS Hosting: What does it Encompass?

The majority of the VPS hosting providers lean towards Linux server hosting solutions because of their affordability and flexibility. A cheap Linux VPS server encompasses:

One of the best things about the Linux operating system is that it can easily be configured on almost any kind of hosting solution- dedicated VPS or shared hosting servers.

Linux VPS Hosting: What is it Good for?

Linux VPS hosting can work wonders for different projects, and we will have a look at them below:

A word of caution here is that in-depth server customization needs a bit of previous experience and knowledge. Hence, if you are into using a Linux VPS server for the very first time, ensure working with an experienced and knowledgeable developer. You even have the option of choosing managed cheap Linux VPS server hosting plans to get added support from the hosting provider.

Since Linux features a modular design concept, it comes up in the form of an operating system with the potential of being fine-tuned for varied uses. It has different distributions or versions that can be used for server hosting.

Of course, all the different versions of Linux come with their own advantages and disadvantages and thus level of popularity. There are a few specific Linux versions that have garnered huge popularity for use in physical and web servers. These are:

Well, there’s one problem with OpenSUSE, and that is unlike the other Linux versions like Debian and CentOS, it does not come with very strong community support that is considered important for Linux VPS hosting users.

When faced with the dilemma of making a choice between Windows VPS hosting and Linux VPS hosting, it is very important for you to consider the requirements of your project. If you are well aware of how you will be building your site, then it’s just a simple matter of checking the operating system that will be best for server hosting. Web developers and individuals looking for complete control on their server environment generally like going for a cheap Linux VPS server.